Aims and Overview of Religious Education

As a Department we focus on:-

Mrs A Coombs (Head of Department)

Religion has been with humanity since the beginning of time. 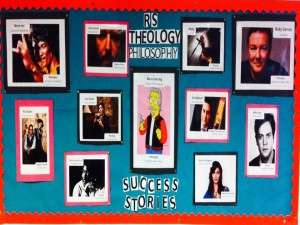 Pupils in Years 8,9 and 10 are timetables for two periods of RS each week and their studies include: – 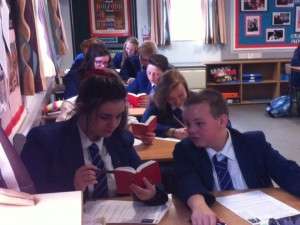 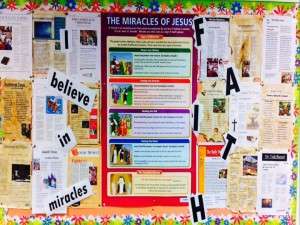 As a Department we follow the CEA GCSE in Religious Studies (Full Course and Short Course) specification.

The Full Course consists of two papers each worth 50% of the final mark.

Paper 1 is ‘Christianity through the Study of the Gospel of Matthew’ and includes a study of five parables, five miracles, the Christmas story, the Easter story, the Sermon on the Mount and other Bible passages.

Paper 2 is ‘An Introduction to Christian Ethics’ and includes studying the topics of crime and punishment, abortion, euthanasia, stewardship of the environment, relationships and marriage, war and peace and equality.

The Short Course consists of one paper, ‘An Introduction to Christian Ethics’.

GCE Religious Studies has two levels – AS and A2.

AS Level consists of two papers.

The two units studied are – ‘An Introduction to the Acts of the Apostles’ and ‘The Origins and Development of the Early Christian Church to AD325′.

A2 Level consists of two papers.

The two unites studied are – ‘Themes in Selected Letters of St. Paul’ and ‘Themes in the Early Church and the Church Today. 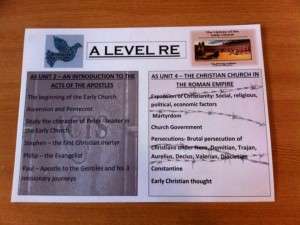 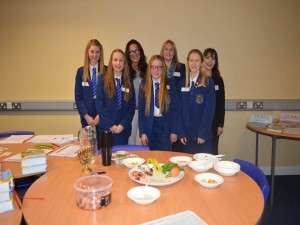 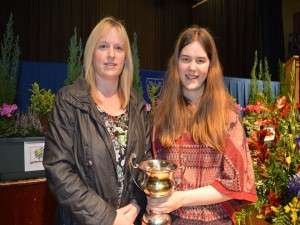 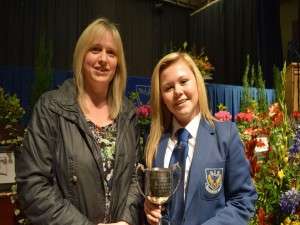