We may have to stay safe at home for a little while yet, but we can still head off on an adventure … all we need is a comfy chair and a good book! To celebrate World Book Day this year you could: Design and make a bookmark. Write a postcard to your favourite character. […]

Please find below updated information on the arrangements for awarding grade for summer 2021 as of 13/2/21.

It is the time of year that Year 10 pupils would be considering their subject choices for next year. A year 10 google classroom has been set up for all pupils to provide them with information on the options available to them and presentations by different subjects explaining what is involved in their courses. Please […]

Please find below two letters from Peter Weir, Minister of Education on the clarification and communication on the 6th January announcement on the cancellation of examinations.

If your child has been locked out of their email account/ My school/ Google drive, please email the school office on info@ballyclaresec.ballyclare.ni.sch.uk stating that you need a password reset and provide your child’s username. You will then be contacted with a new password for your child’s school account.

Please find below a letter from the acting Head of Pastoral Care, Mr Cowden and some information that you might find helpful at this time.

For the second year in a row Ballyclare Secondary School’s Art & Design department has had the top CCEA GCSE student!

The Art & Design department had two pupils obtaining A* grades at A Level in 2017.  Annie Connolly and Tyler Moore both achieved the highest grade obtainable through their incredible talent and hard work.  Both were extremely dedicated pupils who worked tirelessly at developing their skills and talent in Art and Design.

Kofi Balmer has signed for Ballymena United on a three year contract after impressing since his senior debut at the end of last season. The central defender, having just turned 17, had been making waves in the development team last season and has taken those performances into the first team in recent weeks.

I became an Able cadet in October 2016, since then my leadership skills has involved a residential sailing course at Killyleagh Outdoor Education Centre.

Past pupil Patrick Greer has picked up another prestigious award. The Association for Art & Design Education have chosen work from True Colours for their two ‘Most Promising Students Award’. 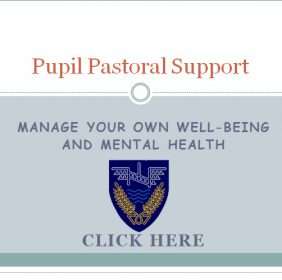 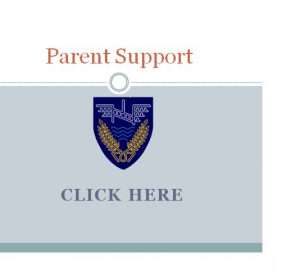 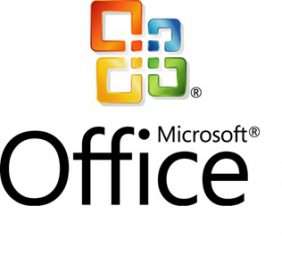